Become a Rider Track your Parcel

Pricing Support About us Sustainability
Become a driver 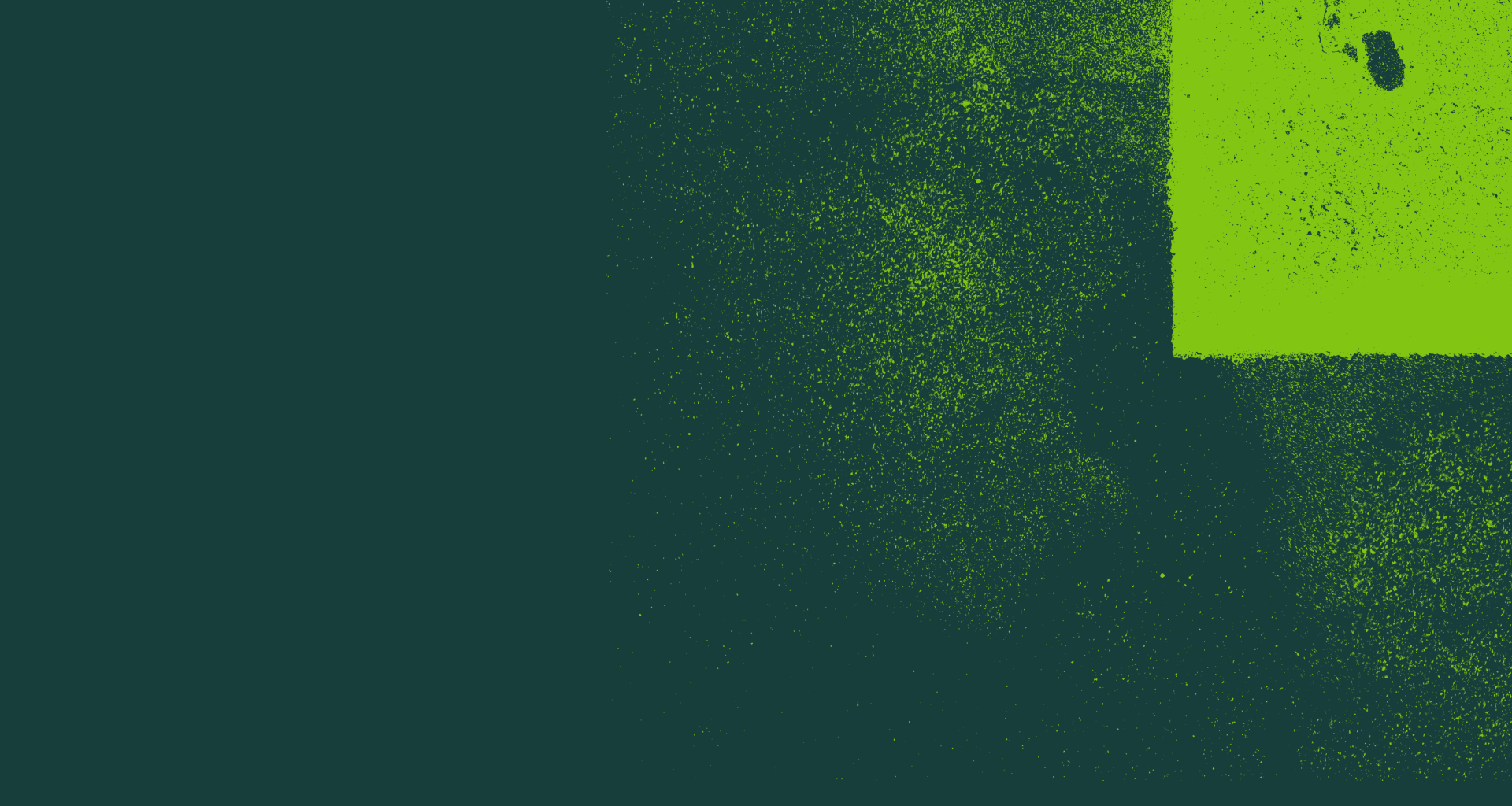 Get to know our bike couriers, an interview with Chris Savas

We went behind the scenes to understand our Riders a little more. We interviewed Packaly courier Chris to get a bit more insight on the experiences of doing deliveries over the last six years that he’s been a courier/messenger.

Get to know Chris

Chris started as a messenger in Amersfoort. He was doing local deliveries for a friend who was running his own bike courier company. While they had another competitor in the city, his friend’s company stood out because it was run by an individual doing local parcel deliveries. He mentioned how he got to know the community of people he was delivering parcels over time over time. The old lady chatting with him in Dutch, and the neighbors would be excited to see him.

What inspired Chris to become a bike courier?​

For Chris, working as a bike courier was a combination of doing something he loves, enjoying the community he found, and discovering the cities he worked in. He discovered he loved running into the same community of people who shared similar interests and goals. He’s managed to organize himself, so while being an entrepreneur, he really was his own boss by deciding his hours, whom to work for, and when he wants to work.

Through his experience, Chris developed a few ideas about the way that cyclists can help themselves in the future when it comes to developing your community and the way that customers see you.

Right now, Chris manages his time on several riders’ platforms. He discovered how to divide his time between multiple apps to receive the most amount of orders while he bikes around.

Chris addresses the community he found when he first started riding as a bike courier. He found many of them had the same values and habits as him, and it was easier for him to befriend those he would “work with” in the cities he worked in. Getting along where they would hang out while they would wait for orders, share their experiences, and talk about their interest – bikes! In the founding days (5+ years ago) of what we see as the “modern” bike courier, the group was more dedicated to the “lifestyle.”

Chris really enjoyed finding other people who also loved to explore and bike around the cities in the Netherlands. In recent years, the type of people who obtain bike courier jobs has changed. While this isn’t a bad thing, it changed the dynamic of his work and made him look for other parts he loved about being a bike courier, which wasn’t hard for him to do.

Part of being an entrepreneur means being your own boss, and he really took that to manage his time as efficiently and effectively as possible. He said he schedules himself to work at least around 5 hours, about 5-6 days a week, “at this point, I work three apps… It’s hard, but you win time, basically. I only work 3-4 hours a day basically, max 5, and I split it in half. A little bit in the morning, 1-2 hours max, and then a few hours later, from five to eight (17:00-20:00)”

“I used to work every single day except Monday, Monday is my holy day… Now I do the same schedule, but the weekends are kept ‘unknown,’ so I work 4-6 days, never seven days.”

The best part of being a bike courier is being able to set your schedule exactly as you want it. While some platforms allow you to just ‘log on’ whenever you want to start doing deliveries, such as Packaly. This helps him organize his time in knowing he works certain hours for Packaly and other hours for other platforms.

The stories Chris had to tell about his years of being a bike courier often revolved around the people he met along the way.

“The nice part of being a bike messenger, it has an uncertainty, but at the same time doing what you like makes you happy no matter the job.”

Chris enjoys talking to customers, especially interacting with regulars. But he truly loves riding around and discovering the city. He appreciates being his own boss and working with people that share the same passion and on his own schedule.

The future of being a bike courier​

While Chris is pretty happy about his work, there’s no main improvement or change he has realized that he’s looking for. For him, the best thing would be a community of couriers who genuinely love to bike, and that’s why they choose to be couriers, so he has more people to talk with about biking.

From his perspective, we sometimes view bike couriers as laborers since we see them carrying parcels throughout our cities. We need to humanize them more and see them as a community rather than being there to serve us for our needs.